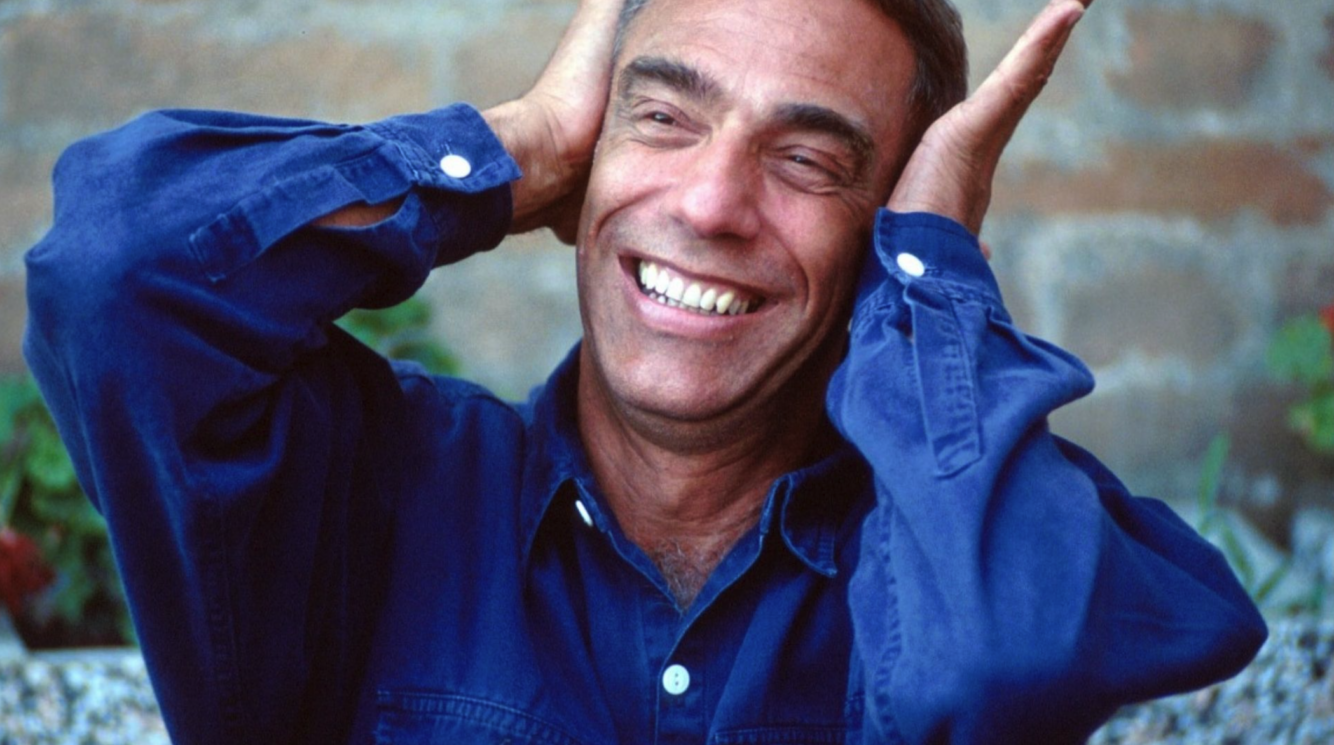 In 1971, a young Derek Jarman wrote his first and only piece of narrative fiction, Through the Billboard Promised Land Without Ever Stopping. The surreal, lyrical tale, which has remained unpublished until now, was described by the Turner Prize-nominated artist as ‘autobiographical although deeply buried’. In this special event marking what would have been the artist, author and film-maker’s 80th … END_OF_DOCUMENT_TOKEN_TO_BE_REPLACED